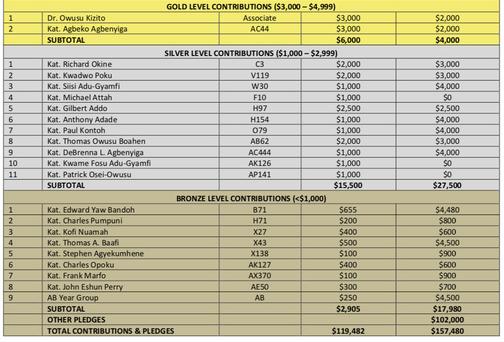 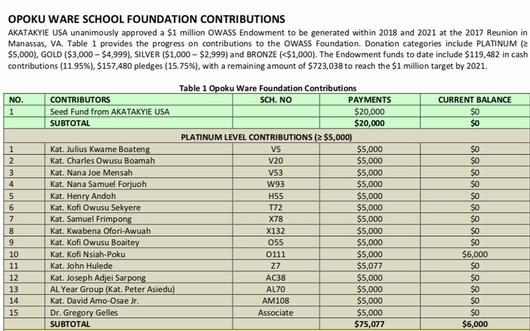 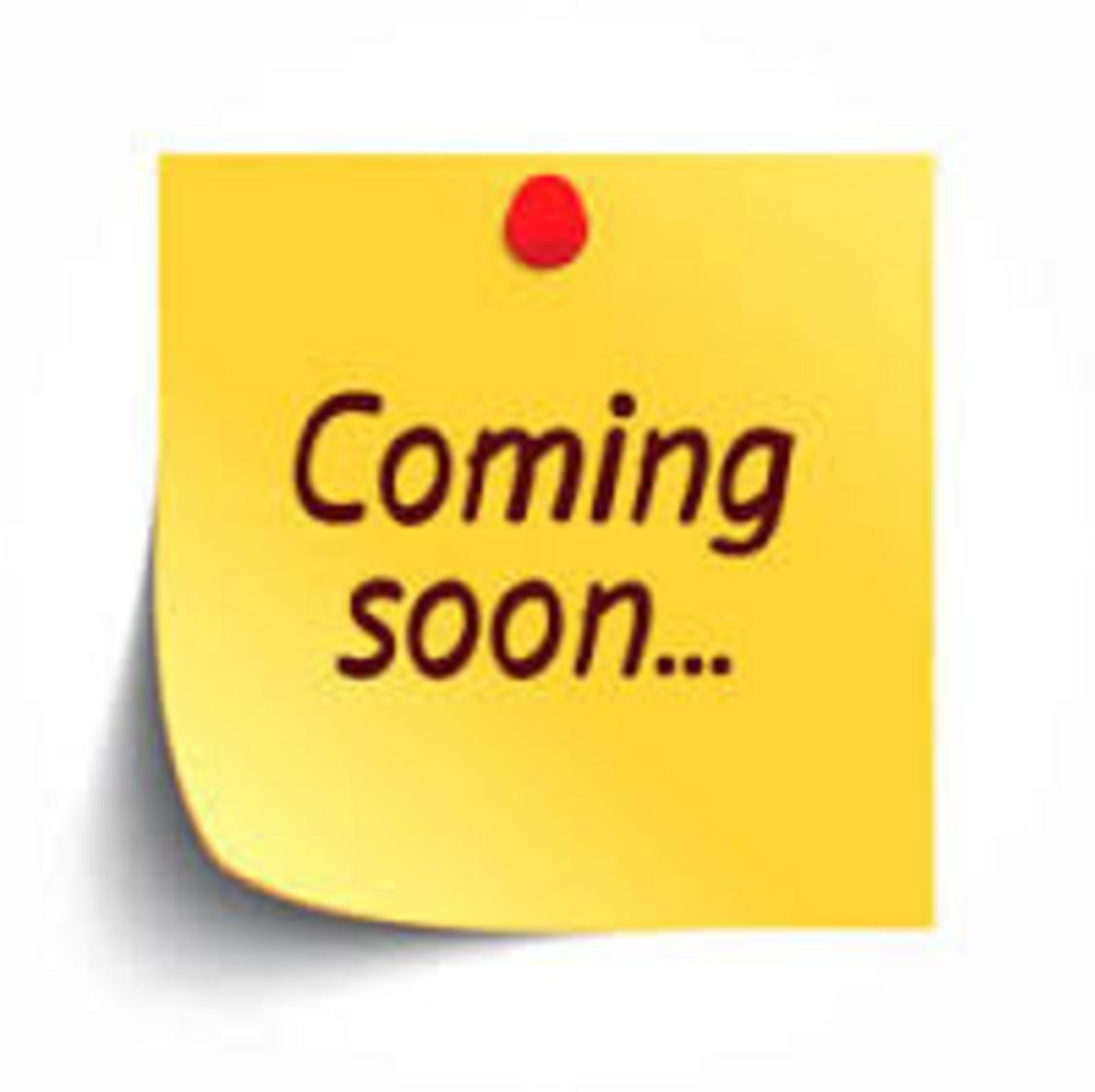 OWASS ENDOWMENT REPORT TO AKATAKYIE USA – August 31, 2018
This report provides an update on the Owass Endowment since the 2017 End of Year Report

The goal of the Endowment remains to raise a total of at least $1.0 million over the three years ending December 2020. The attached Contributions Summary Table (Appendix A) gives a breakdown of the details of the current Endowment Fund Balance.

Endowment Board – Additions/Subtractions: There have been eight additions to the Endowment Board since the last report. Namely Akatakyie; Sam Owusu Akyaw (U102), Julius Kwame Boateng (V5), Kwame Bawuah Edusei (0239), Osei Kwame (X22), Kofi Yeboah (X25), Emmanuel Opoku Boateng (AH69), AE Year Group Rep Rexford Brentuo (AE85) and AN/AS300+ Year Group Rep Nii Armah Ollenu (AN198). This brings the total Endowment Board membership to 46.  The Endowment Executive Council (EC) is proposing that the NEC significantly increase the target number of Board members from 50 to a target of 100. The BOD will be charged with helping to recruit the additional board members.

Council of Patrons – No changes.

Governing Articles – The governing articles were finalized and approved by the National Executives as the legal framework for the endowment board mandate.

Contributions goal for end of 2019 – The Endowment Executive Council is proposing $200,000 as our 2019 end of year goal for our total contributions.

Strategies for meeting 2019YE  Contributions Goal – a) Increase number of high donor ($5,000) BOD members from 50 to a target of 100. b) Develop plan and pursue Corporate  matching funds. c) Improved distribution of labor – utilize people close to year groups to raise funds. d) Reach out to more people in the $100 contributing range. e) Develop and implement framework to encourage contributions beyond amounts currently pledged and paid.

Register for 2020 Reunion
View on Mobile